Just in case anybody's interested in the lyrics of Ma Carson's Medicine ... here they are. Due to the fact that those lyrics are pretty clear and without any hidden messages or prayers to any devil, they need no further introduction and speak for themselves.

2 more days until the release of "Ma Carson's Medicine", the first song from the upcoming album "Desert Moon Hotel" 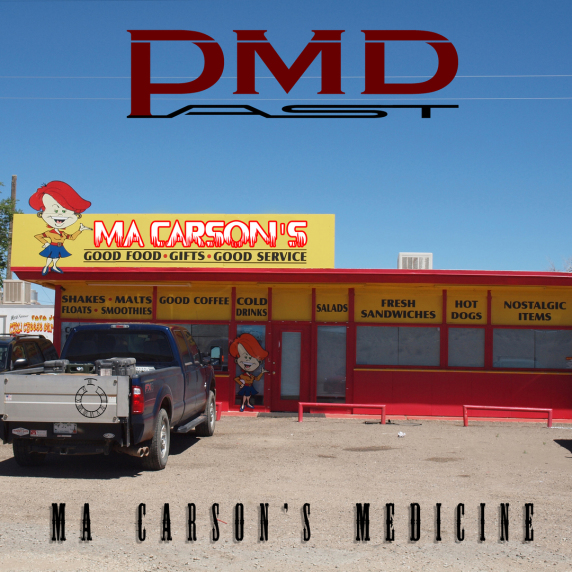 To promote "Desert Moon Hotel" we teamed up with "Imperative Music Agency" from Brasil (www.imperative-music.com)

A huge "Thanky you" goes out to Gilson Arruda for being that patient. As you know, we had to postpone the release a couple of times. Gilson and his team will take of the public relations in Europe, Asia, United States and South America.

Looking forward to it. Come on, Gilson, make us famous :). 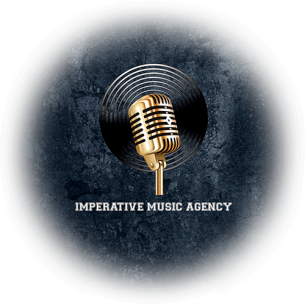 Desert Moon Hotel will see the light of day on October 1st. The album will be available online via all major music platforms like Spotify, Amazon Music, Apple Music, Deezer, Napster and a few more.

We'll celebrate that date with a live concert at "Alter Schlachthof" in Soest, Germany. 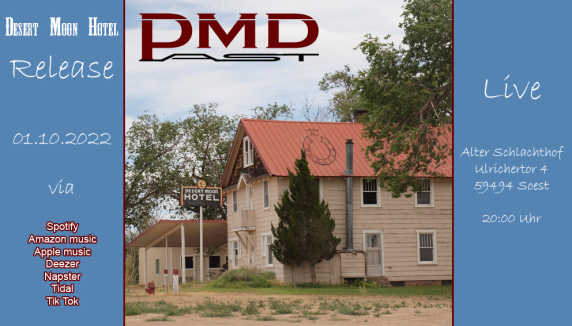